Vidente
Vidente is an enchanting mezcal that celebrates the past and envisions the future. Made in Oaxaca, Mexico, Vidente honors Mexican customs and the traditions of our past. When designing the brand we clearly understood that Vidente's power came from the idea of connection. Just as our traditions connect us to our past, a drink with friends can open portals to the future.
We sought to embody this idea through the brand's mark: The Seer's Eye. The eye represents the idea of visions through time and space which in itself represents the magic of mezcal. Included in the brand are a set of illustrations that portray Alebrijes. These fantastic creatures are commonly seen in Mexican folklore and are culturally known for serving as a connection to the Underworld. The overall brand exudes the mystic essence of Mexico's rich traditions. Vidente is the mezcal that ties the visions of the past with the portals to our future. 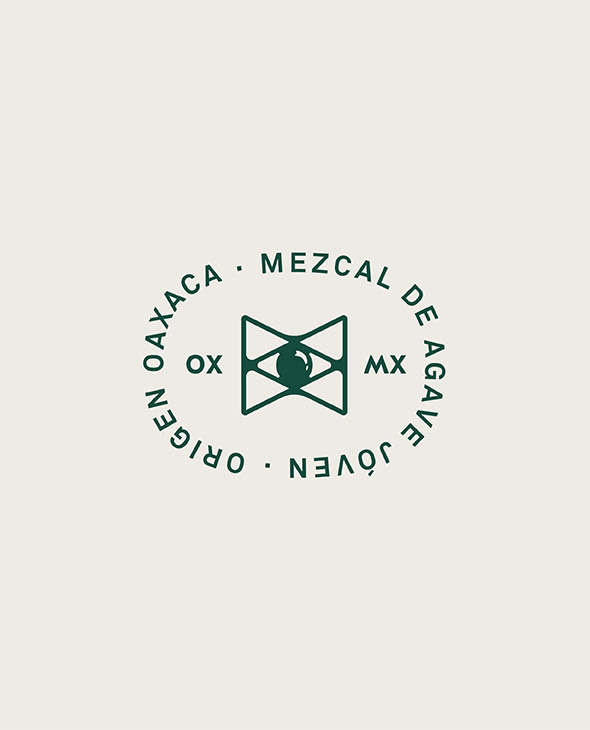